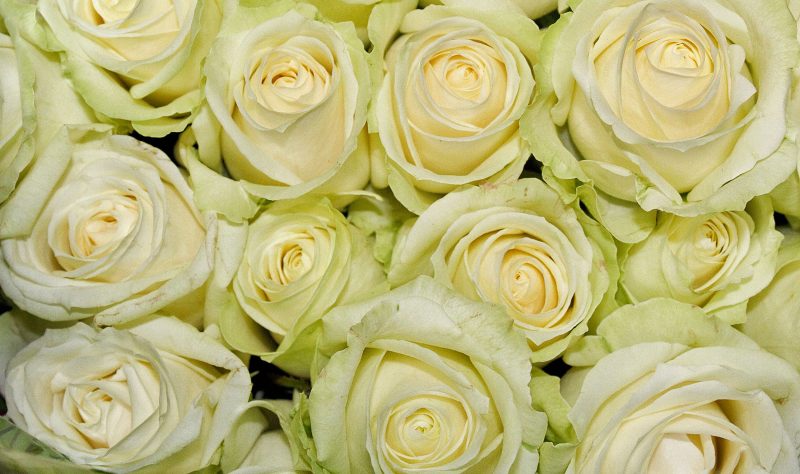 Loulou de la Falaise (May 4, 1948, November 5th, 2011) – a symbol of Parisian style and muse of Yves Saint Laurent, sadly passed away this weekend in Boury-en-Vexin, France, a small village northwest of Paris. She was only 63. The cause of her death is unknown but the “Fondation Pierre Bergé – Yves Saint Laurent” issued a press release stating that it is with an immense sorrow (“immense tristesse“) that they are announcing the death of Loulou de la Falaise due to complication from a long illness. Loulou de la Falaise inspired French women for decades with chic designs and accessories they could see on the runaway but also with very practical advices on how to stay feminine and stylish in the dynamic world we live in. In fact, many years ago on French radio, we’ve heard Loulou de la Falaise give three very useful tips to women. She said that women should always have the following three items in their purse:

This way if you don’t have time to go home to change, you can still go to a restaurant or other impromptu event and still look and feel fantastic. With these accessories, you will be ready in a flash! These tips are as useful today as they were back then.
“Loulou” as she was tenderly nicknamed was born in May 1948 in England. Her real name is Louise Vava Lucia Henriette Le Bailly de La Falaise – the long name reflects her aristocratic background both on the French side (her father was the French Count Alain Le Bailly de la Falaise) and on her Irish side (her mother was Maxime de la Falaise. daughter of Sir Oswald Birley, who painted portraits for the British royal family – King Georges V, Queen Elizabeth and Elizabeth II). People would often say there was an aristocratic bohemian flair to Loulou to describe her free spirit and vibrant personality.  She met Yves Saint Laurent almost 40 years ago and became one of his closest fashion collaborators. She inspired his haute couture lines but also designed jewelries and hats for the prestigious Yves Saint Laurent fashion house. After Yves Saint Laurent retired in 2002, she started her own line and also designed jewelries for the Amercian designer Oscar de La Renta.