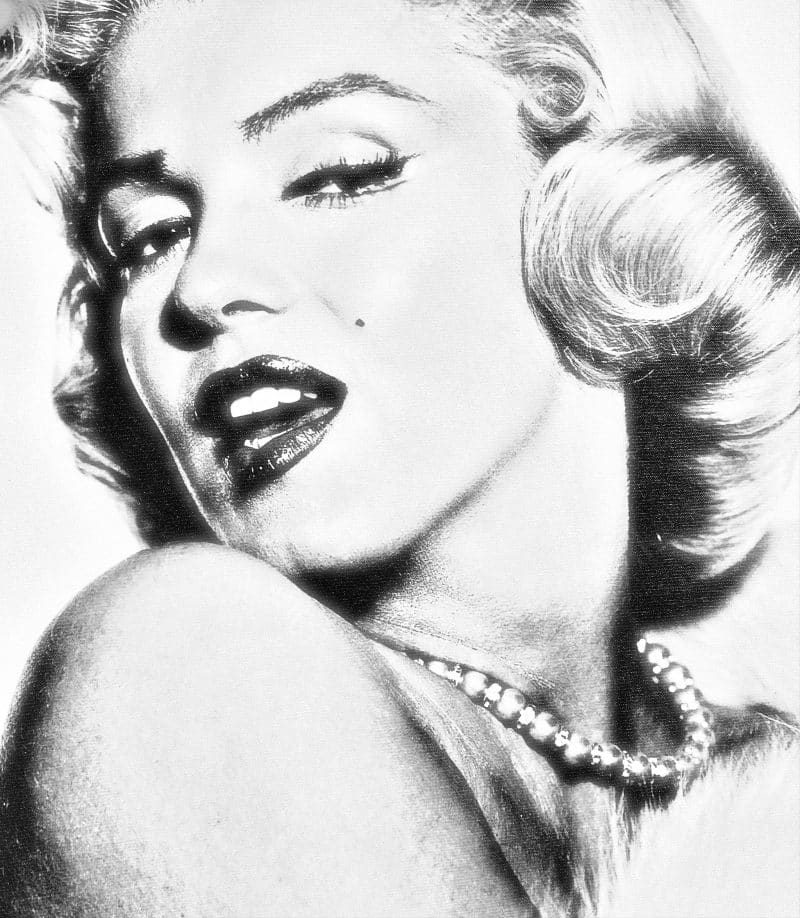 Many readers enjoyed the Yves Montand song featured in our Clafoutis recipe (Le Temps des Cerises/The Season of Cherries) so today, we are sharing one of his duet with the American legend Marylin Monroe. Enjoy!

Yves Montand was Marilyn’s co-star in one of her last movies “Let’s Make Love” (Le Milliardaire), a 1960 romantic musical. It’s also in this movie that Marylin Monroe sang her famous number “My Heart Belongs to Daddy”. What is most remembered about this movie, in France at least, is the internationally publicized off screen love affair between Yves Montand and Marylin Monroe. At the time, Yves Montand was married to the talented and gorgeous French actress Simone Signoret who had just won the 1959 Oscar for best actress in the movie “Les Chemin de la Haute Ville” (Room at The Top). Marylin Monroe was married to the American playwriter Arthur Miller. After the promotion of the movie, Yves Montand returned to France and his wife. They were married for 34 years and they are now resting together at the Père-Lachaise cemetery (cimetière du Père-Lachaise) in Paris.