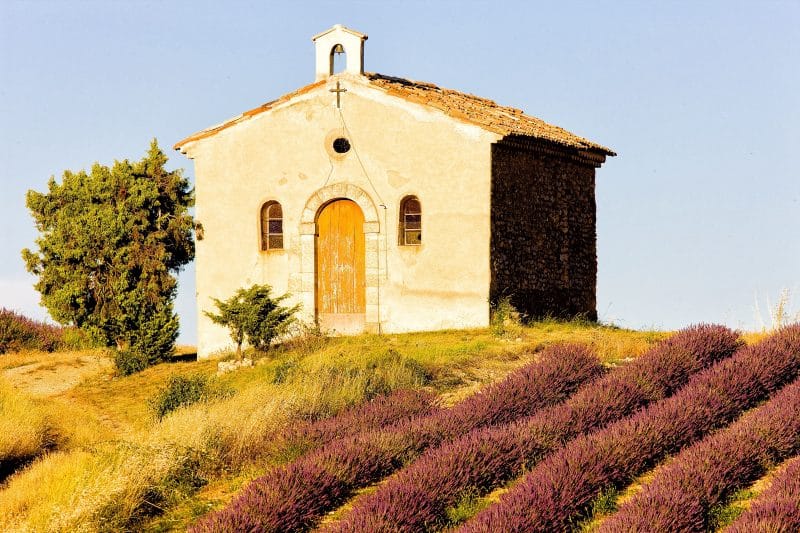 May 8th  is a national holiday in France. The Fête de la Victoire (VE Day) commemorates the victory of the Allies and the end of the horrific occupation by the nazis. On May 8th 1945 at 3 PM, Paris time, bells of all churches in France were ringing and dancing as the General de Gaulle was announcing this joyful event on the radio. Joy was all over France with people celebrating in the streets and singing “La Marseillaise”, France’s National Anthem, and other patriotic songs. Check below for a beautiful rendition of La Marseillaise with Lyrics performed on the Champs de Mars in Paris by French singer Mireille Matthieu.