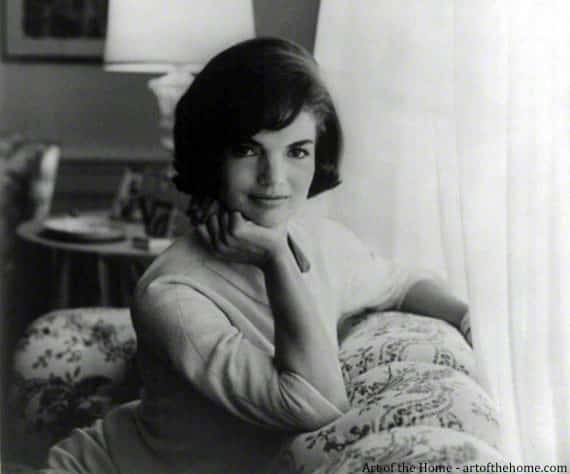 Happy Name’s Day to all the Jacqueline

A famous Jacqueline in history was Jacqueline Kennedy, did you know she was fluent in French?  Check below for a short clip of Jacqueline Kennedy speaking French beautifully (with English subtitles) and a video with many pictures of her wearing the outfits that made her so fashionable and here trademark sunglasses – such class!

Jackie Kennedy and her Wardrobe – Such Class!