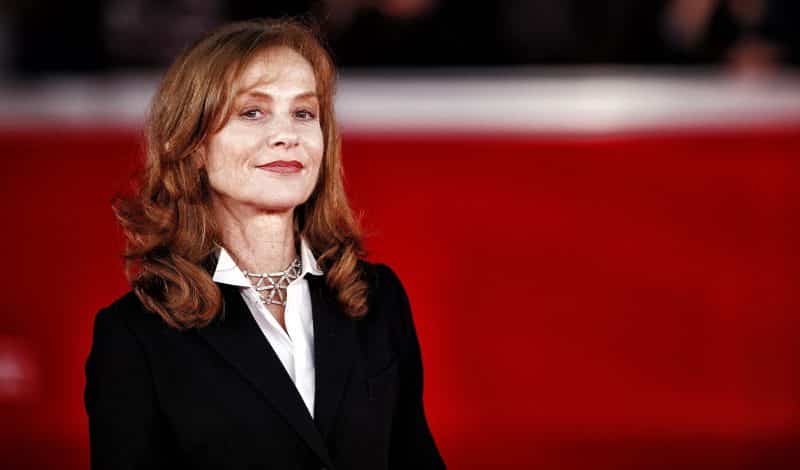 A celebrated Isabelle is the talented French actress Isabelle Huppert who was nominated for over 13 César Awards (French Oscars). She won 2 Césars – one for Violette Nozière (USA: Violette) for which she also won best actress at the Cannes Film Festival and another César for Le Pianiste (USA: The Piano). Love her!