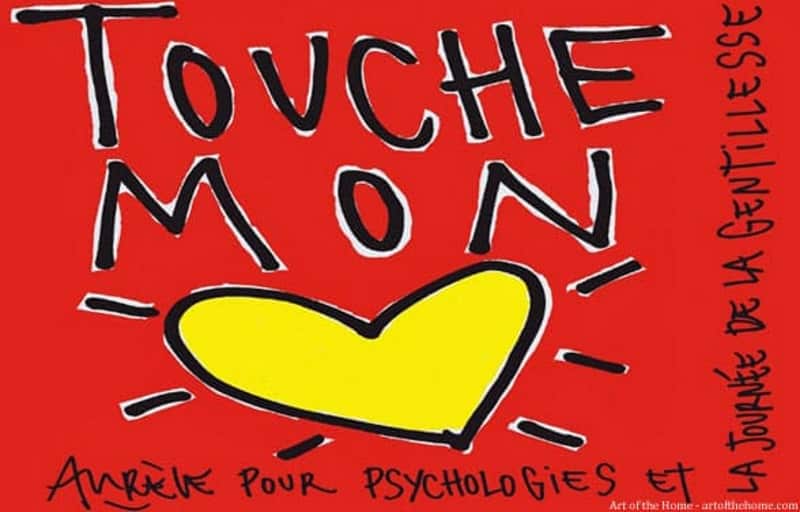 
November 13th is World Kindness Day (La Journée de la Gentillesse) – a day to promote kindness and celebrate compassion in the world.  It’s not an official holiday but it’s worth noting and embracing.  So today, we get inspiration from the talented French photographer Robert Doisneau who captured the world and people’s spirits in such a powerful and beautiful way.  His quote, as are his photographs, is full of hope.  Check below for one of Robert Doisneau’s quotes as well as a video with a collection of his most and less famous “slices of life” photographs.  The photos are rolling as an accordion version of Édith Piaf’s “La Vie en Rose” and “Sous Le Ciel de Paris” (Under Paris Skies) are playing – lovely!


The video below shows some of Robert Doisneau’s most beautiful “slices of life” pictures.  Famous ones including “Le Baiser de l’Hôtel de Ville” (The Kiss by City Hall) but also less famous photos — each one of them showing so much humanity.  As his pictures roll, an accordion musical version of Edith Piaf’s “la Vie en Rose” and “Sous Le Ciel de Paris” (Under The Sky of Paris) is playing — you’ll feel you are right there in the streets of Paris, enjoy!  But as much as you may feel you are right there in Paris, these pictures are much more that a slice of Parisian life, they show so much humanity and that is an international treasure from every country in the world.