Romy Schneider definitely represents the femininity, determination, and the touch of fragility all women share. Her style, simple and classy, is a great inspiration for women today. She was born in Vienna but moved to Paris to follow Alain Delon, famous French actor, after their engagement.

French Director Called Her “The Synthesis of All Women”

They ended up separating but she stayed in France to continue her movie career. She was nominated in 1963, along with Natalie Wood, for the Best Actress Golden Globe Award.  She was also nominated five times for the César (French Oscars) and won two for best actress. Since 1984, every promising French actress dreams of receiving the “Prix Romy Schneider” (Romy Schneider Award) named in her honor and awarded by the French film industry to the best upcoming talented actress of the year. 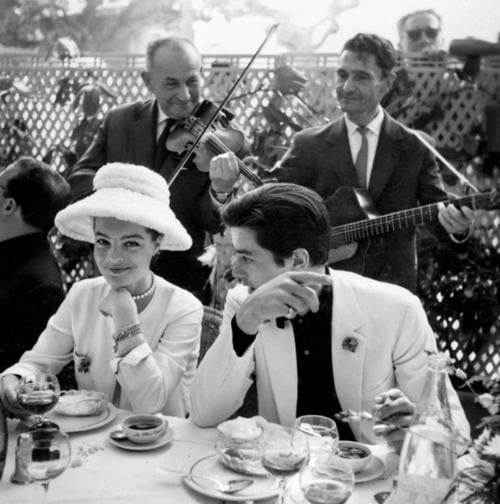 French Director Called Her “The Synthesis of All Women”

The video below is a beautiful and touching montage of vintage pictures of this magnificent actress, authentic woman, and loving mother. Sadly, Romy Schneider left us too soon, she was only 43, but she remains a beloved actress, an icon of French cinema, and a symbol of femininity.