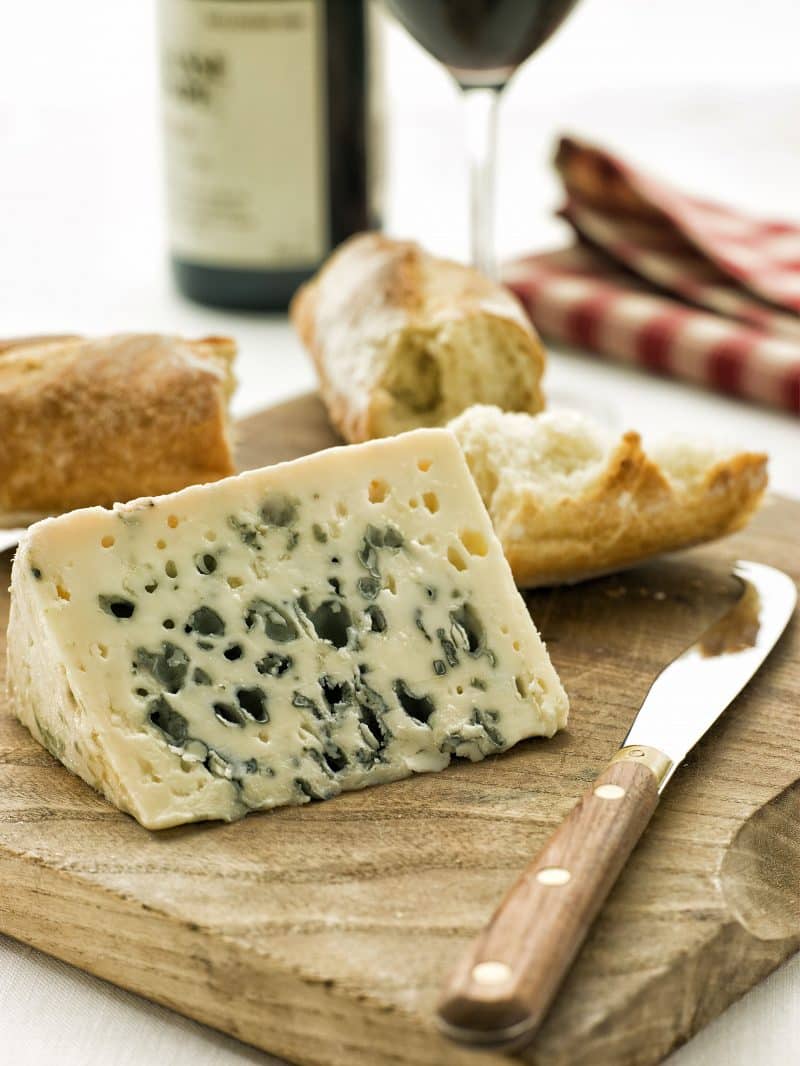 Cheese Roquefort Made In Roquefort-sur-Soulzon: Where the Magic Happens!

It’s interesting to know that the caves have no air conditioning — the temperature is regulated by an all natural process. Visitors can tour those ancient caves — it is fascinating to see this underground village with multiple stories, each with its purpose. In fact, I still remember visiting them as a child and if you are ever in this region, it is a must see tour.