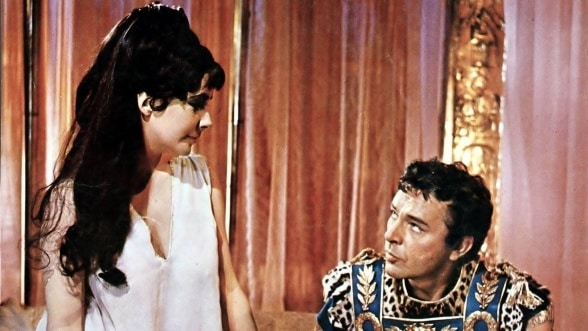 Tomorrow, the Fox Movie Channel is having a marathon of the epic movie “Cleopatra” so why not kick up your feet and enjoy the afternoon or evening with the legendary Elizabeth Taylor and Richard Burton.

You may want to enjoy it by yourself with a tea and a nice treat or if you have company, we suggest Art of the Home Sangria with some delicious easy to make Salmon Croissants Appetizers — great way to spend a relaxing Sunday at home. Enjoy!

Below is the movie trailer of the 1963 epic movie “Cleopatra”:

Cleopatra was the first of many movies Elizabeth Taylor and Richard Burton starred in together. In fact, it’s on this set that their love story began. 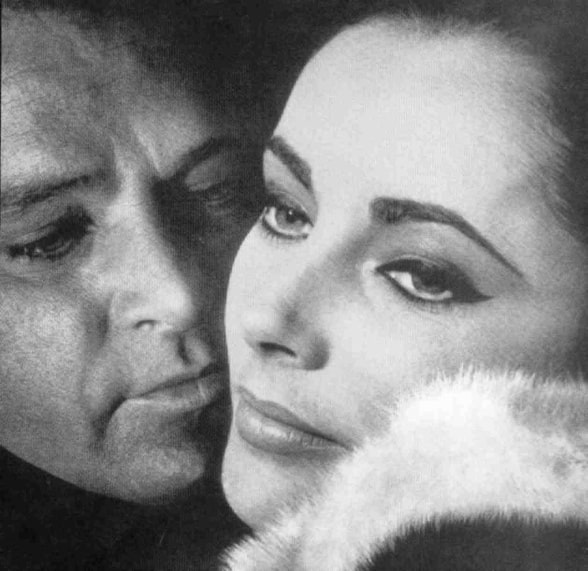 They married in 1964 and divorced in 1974, after 10 years of a torrid love affair. They remarried again in 1975 but this 2nd union only lasted 1 year. She commented how she “adored not being Elizabeth Taylor but Richard’s wife.” When Richard Burton died in 1984, he was only 58, Elizabeth Taylor suggested she never stopped loving him when she said Richard Burton was the love of her life and that they might have re-married if he was still alive. Below is a tribute to their passionate, loving, but tumultuous relationship.

If you would like to see more movies with this unforgettable couple, below is a list of the 11 movies they played in together: