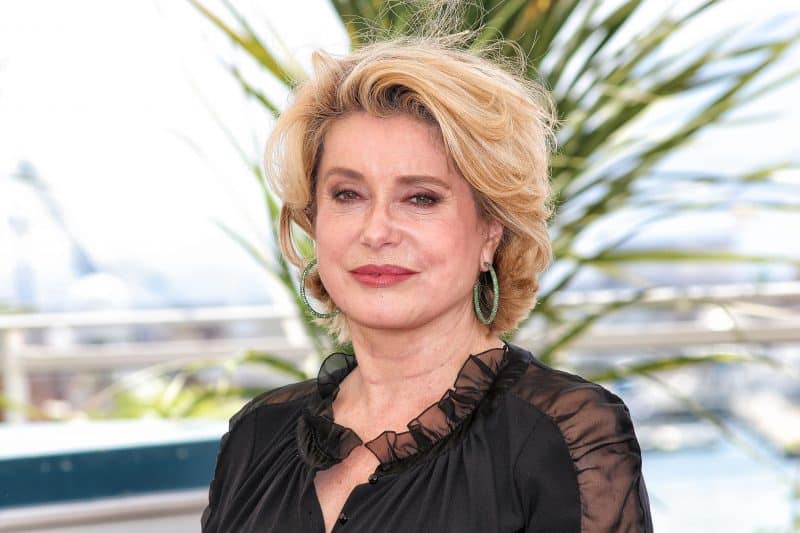 How about a French movie night (soirée ciné)?

Art of the Home recommends the witty French comedy “Potiche” (Trophy Wife). “Potiche” stars Catherine Deneuve and is directed by François Ozon who also directed “8 Women”, another movie with Catherine Deneuve. This is an hilarious and charming comedy about the battle of the sexes and the battle of the classes in the France on the late 70’s. Based on the famous 70’s play “Potiche” with Jacqueline Maillan, this movie was a tall order but the acclaimed director François Ozon raised to the challenge and did a fantastic job.

The movie features the legendary French actress Catherine Deneuve (Suzanne) and Gerard Depardieu (Suzanne’s old flame Maurice), another iconing star from French cinema. The scene takes place in 1977 France in a provencial town. Catherine Deneuve plays the role of a dismissed housewife. When her husband, an arrogant umbrella factory owner is unable to perform his duty, to everyone’s surprise, she takes over and proves to be an amazing and well respected leader.

The first movie trailer below is in French and the second trailer, filemd for the UK, is in French with English subtitles. Both trailers, but especially the 2nd one, give a great preview to this charming comedy, as well as a few fashion ideas. Some of the outfits Catherine Deneuve wears as the new CEO of the Umbrella factory are timeless and can provide great inspiration over 40 years later. And the way she wears her jacket and coat on her shoulders is still stylish today!

If you would like to enjoy this charming comedy at home, you can find it here: Potiche