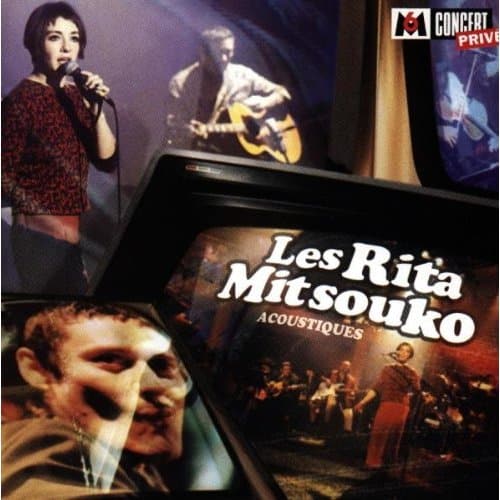 Today’s Video du Jour is a favorite song performed by Catherine Ringer — this weekend’s winner of the Best Female Singer Awards at the 27th ceremony of the Victoire de la Musique (literally means the “Victories of Music” but is basically the equivalent to the Grammy Awards in the US).  In her 1st hit as the lead singer of Les Rita Mitsouko, Catherine Ringer is so vibrant and shows so much energy.  Her song Marcia Baila is a tribute to dancer and choreographer Marcia Moretto who left us too early.  We also included below her acceptance speech (in French) where she thanks first Fred Chichin (at the guitar in the video) for helping her and teaching her so much.  Fred Chichin who passed away in 2007 when he was only 53 was the other half of Les Rita Mitsouko.  The album she was recognized for, “Ring n’roll”, is her first solo album since her musical journey with Fred Chichin ended.  Enjoy!