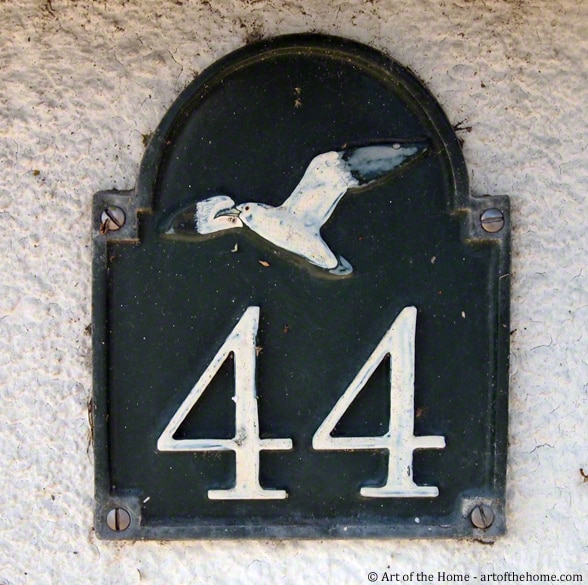 Today, we are featuring photos of 4 decorative French house number plaques.   Those are not your typical blue French enamel house number plaques which are found on the majority of houses.  Such personalized house number plaques can be found in villages and towns all over France — sometimes they reflect a regional symbol and other times, they simply are a sign of the homeowner’s decorating style or personality.  It is so much fun to look for them and especially think about the meaning behind each one of them. 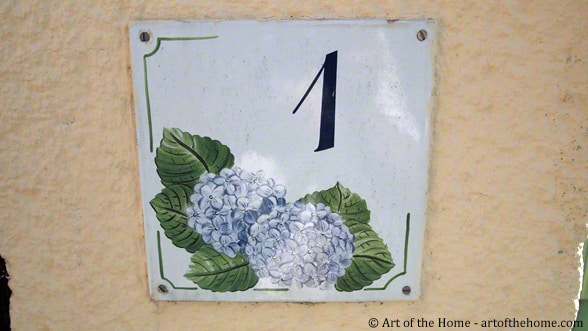 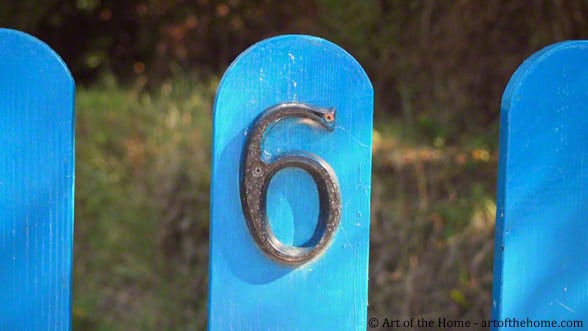 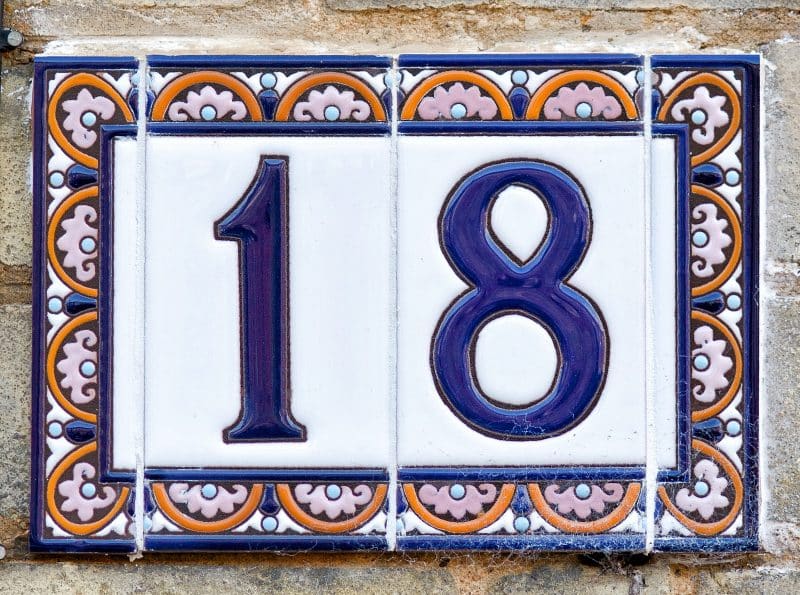 From the Art of the Home French Decoration Files: French House Number Plaques